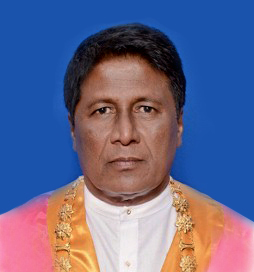 The Mayor of Dehiwala Mount Lavinia Municipal Council Hon. Nawalage Stanley Dias (Justice of Peace – Unofficial Magistrate) was born and raised at Attidiya, had his primary and secondary education at Methodist College and Sunethradevi pirivena at Papiliyana. He was a popular cricketer during school days and thereafter. Professionally he was employed in the field of Airport & Aviation.

Entering politics in 1997 he was elected as a municipal member in his first appearance. Recognizing his abilities he was appointed as the chief organizer in the ruling party from 2011 to 2016. He spearheaded the 2018 election while obtaining highest majority and highest percentage in the council. Also he is the most senior member in the present municipal council.

Further he is privileged to be the first Mayor of Dehiwala – Mt. Lavinia Municipal Council from Sri Lanka Podujana Peramuna (SLPP). “Purapathi Sarisara” which involves development projects of roads, lighting, promoting cleanliness and health care is pioneered by him. Throughout his political career he is responsible for many social, environmental and health services including youth welfare and caring of older people. 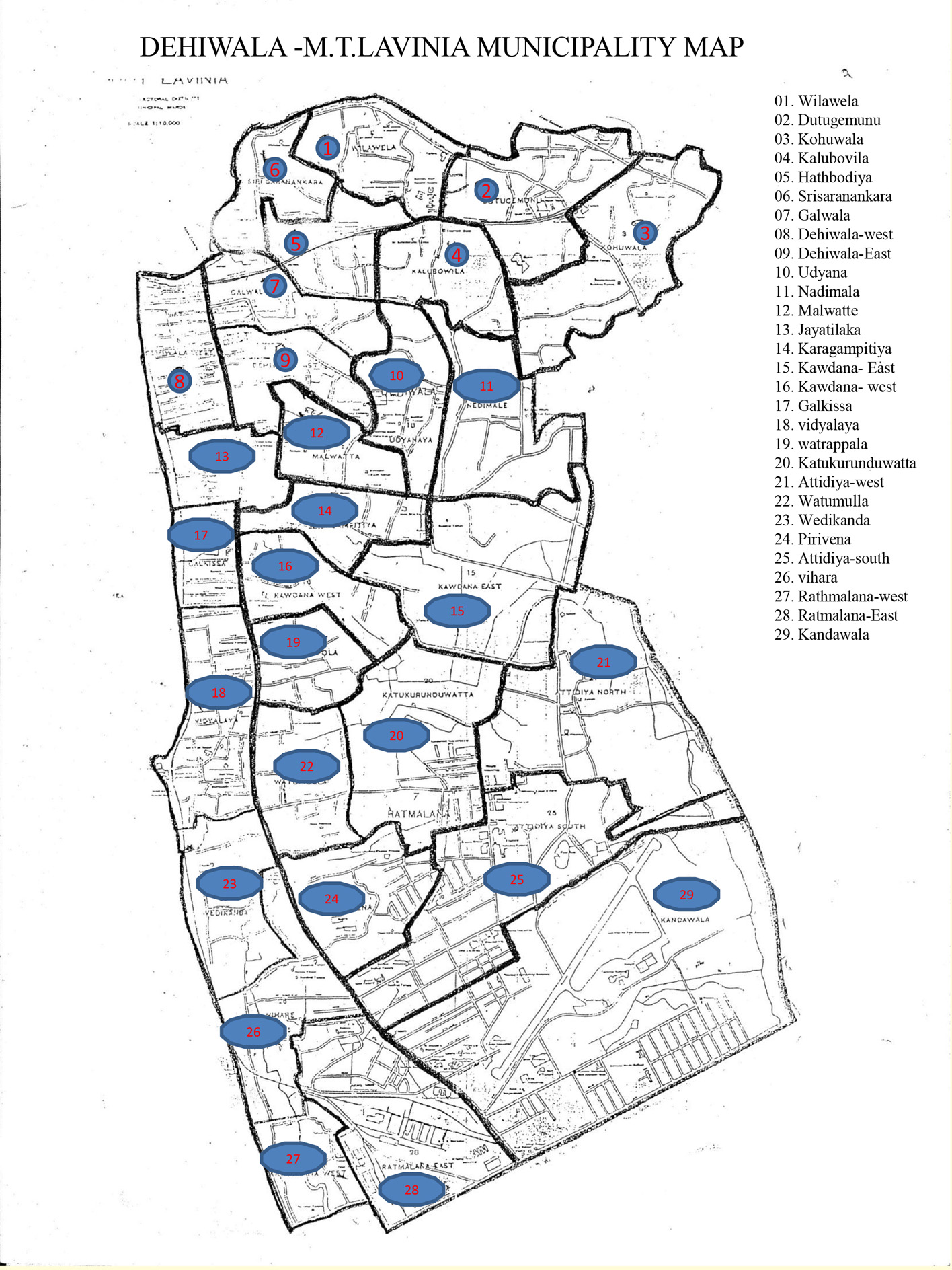 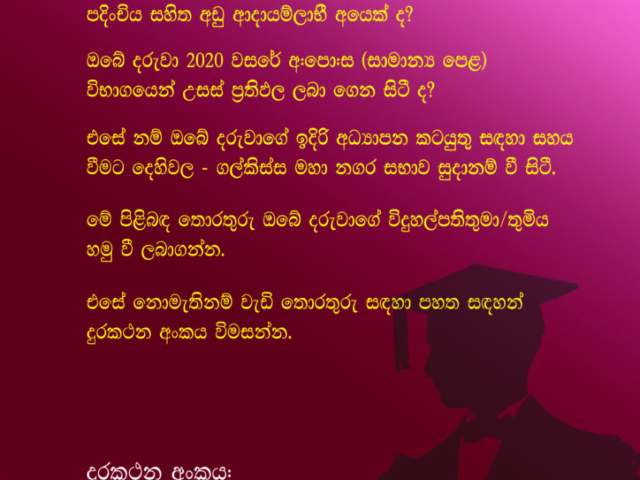 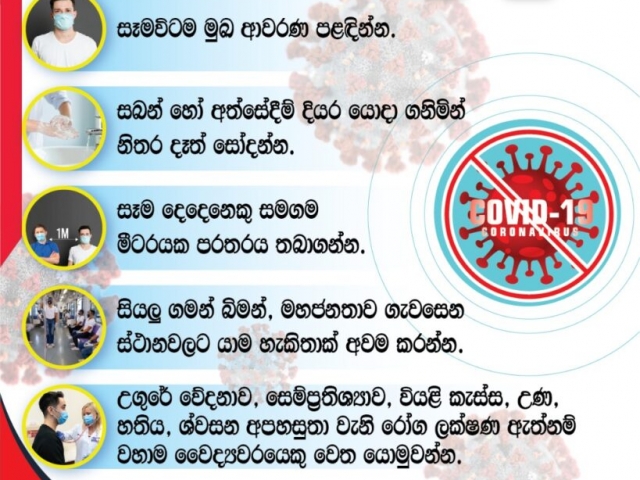 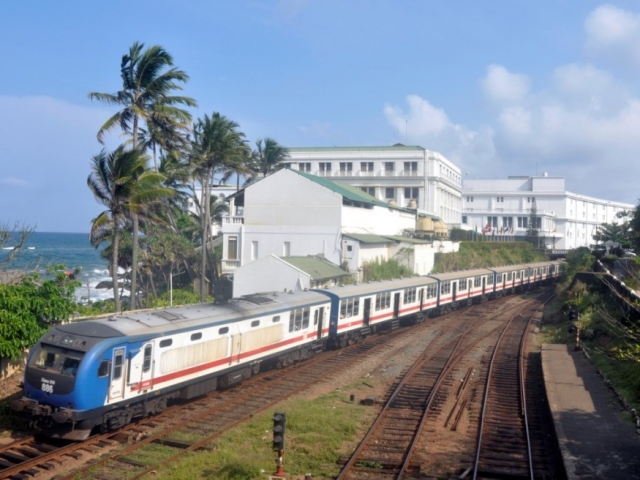 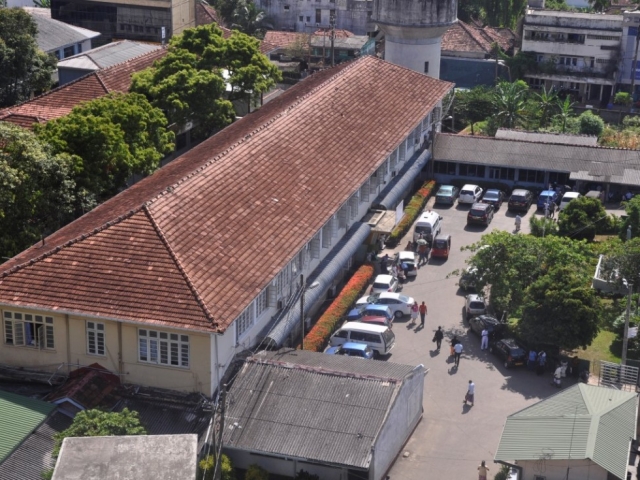 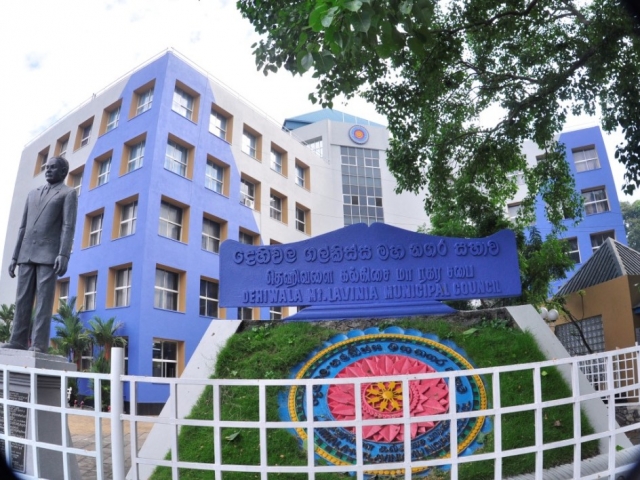 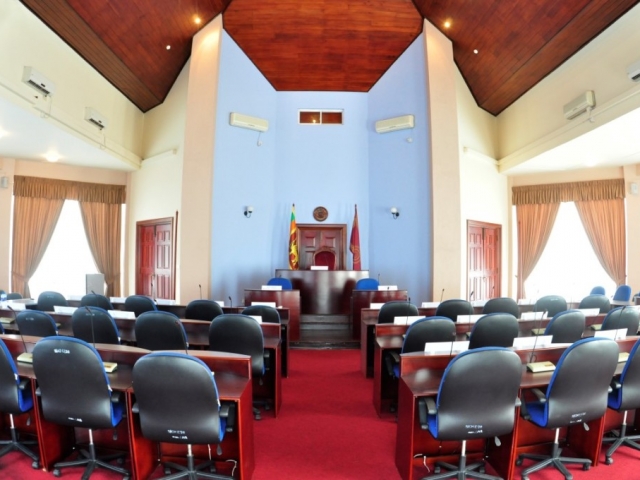 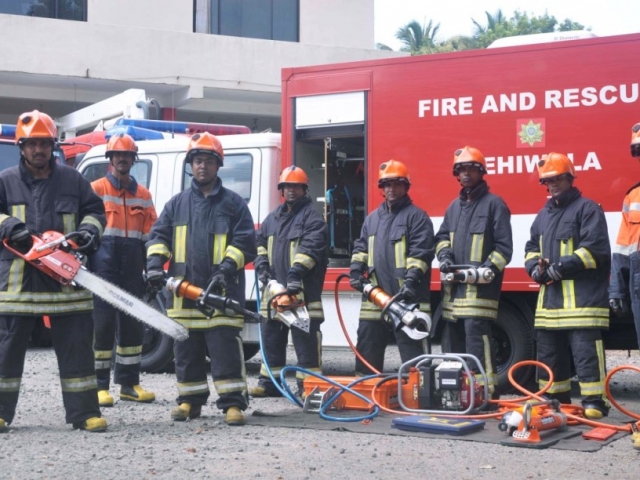 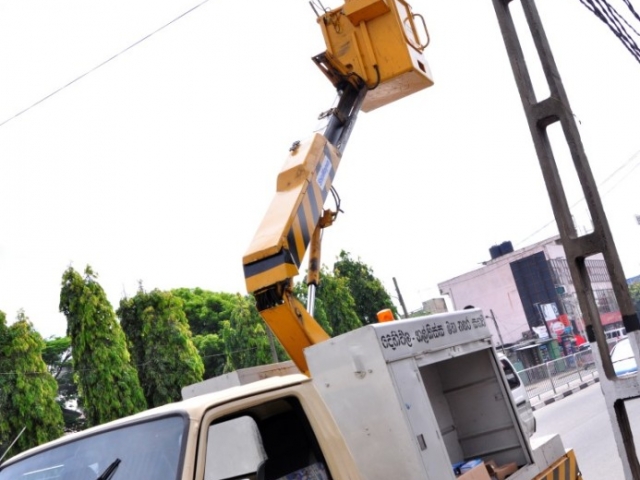 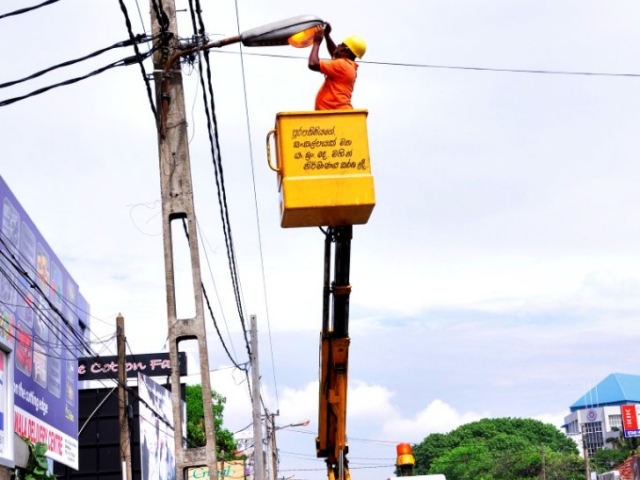 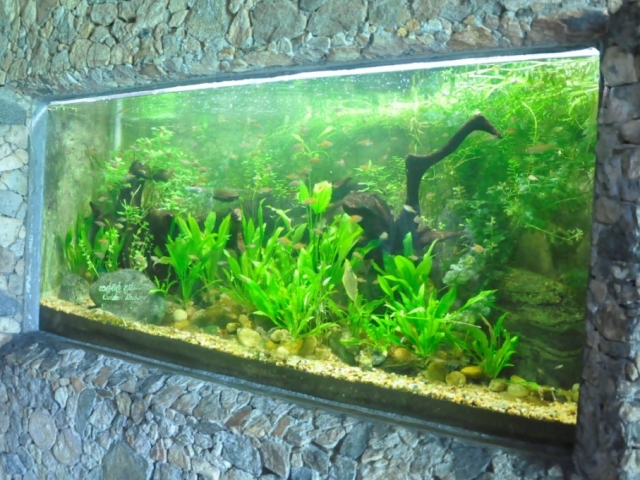 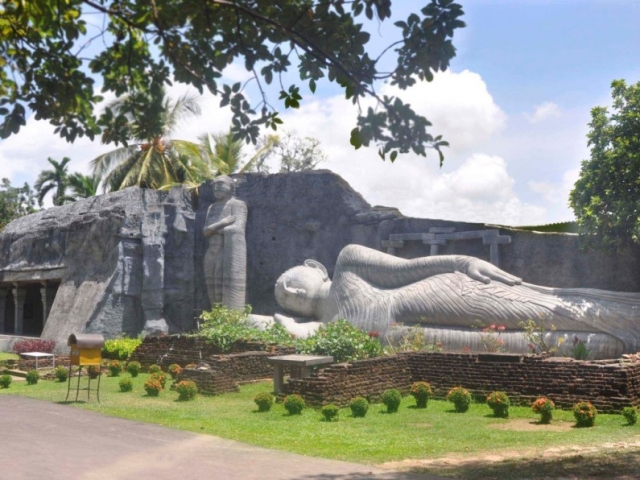 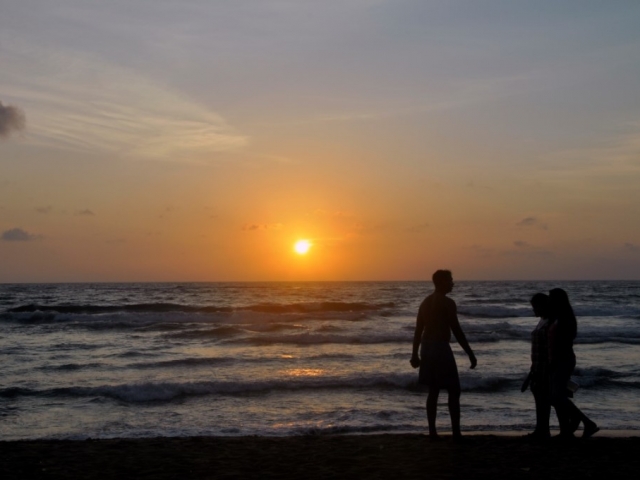 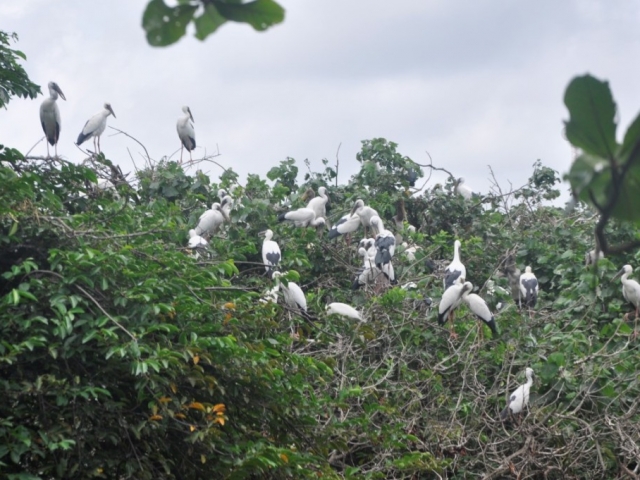 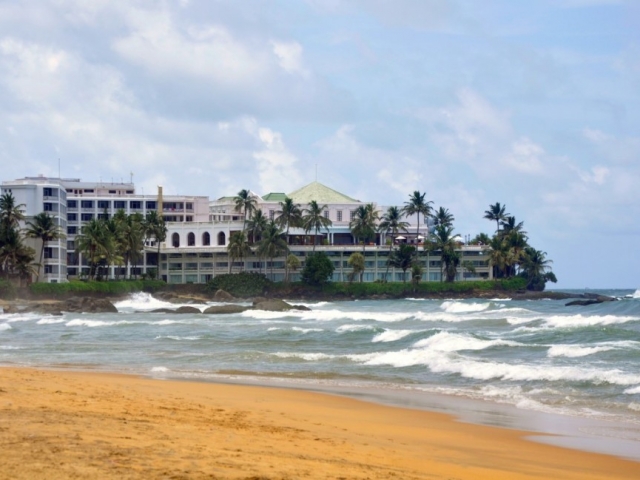 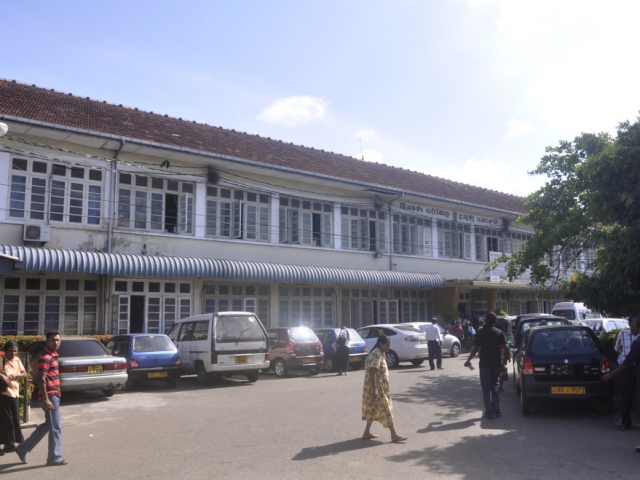 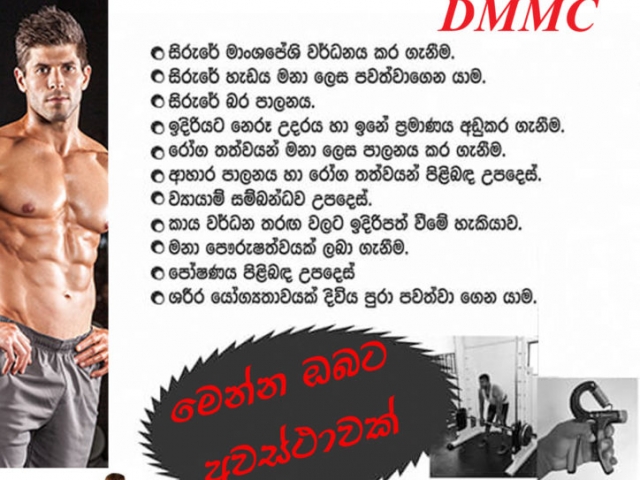